Raindropchess is a chessgame for all the family. It is fast, pleasant and nice. Because of the cards you always have a chance to win. Secondly, it is therefore easy to learn. Below you’ll find detailed instructions.

The rules on the right side are simple. You can learn the rules through the videos below. And you can practice the game on www.raindropchessonline.com. There is also an instruction card with the playing characteristics of the six various chess pieces.

What the pieces can do

In Raindropchess, the chess pieces can make the same moves as in regular chess.

Instruction card with move options of the 6 different chess pieces. (see the diagrams on the box and/or the video explanation on the website).

Where can you place the pieces?

The game starts by turning over cards

The king on the board

Once a player’s king has been placed on the board, he can choose in the following turns whether to turn over another card or make a chess move. A chess move means transferring a chess piece to another square and, for instance, capturing one of your opponent’s chess pieces or putting his king in check. Once you have touched a chess piece in order to make a move, you must move that chess piece.

Any chess piece on the board can attack the opponent’s pieces, including the king. If the king is attacked (= put in check), this attack has to be neutralised (= defended). You’re only allowed to capture one of your opponent’s pieces once your own king has been placed on the board. Captured pieces are removed from the board and no longer take part in the game.

A piece under attack can be defended by:

Once a pawn reaches the other side of the board, the player can exchange it for one of his blue chess pieces. The blue chess piece will then take the pawn’s place. This is called promotion. No more than four pawns can be promoted.

When there are no more cards left

Once a player has used all of his cards, he can only make chess moves.

When does the game end?

The game is over once a king can no longer move out of check (= checkmate). This is the case when the following four statements are all true at the same time:
1. The king is under attack (= the king is in check).
2. It is impossible to move the king to a square where he won’t be under attack.
3. The chess piece that is attacking the king can’t be captured.
4. It is impossible to place a chess piece between the king and the attacker.

These can be used in the game as an extra element of surprise. If you decide to play with jokers, just shuffle one or two into each card set before you start. You can then agree that if you draw a joker you’ll get an extra turn or be allowed to remove one of your opponent’s pieces from the board. See the website for more suggestions.

Place the game board on a table and the chess pieces on their designated spots. Separate out the jokers and shuffle the two packs of cards, stacking the white ones face down next to the white player and the black ones next to the black player, or in front of the board. 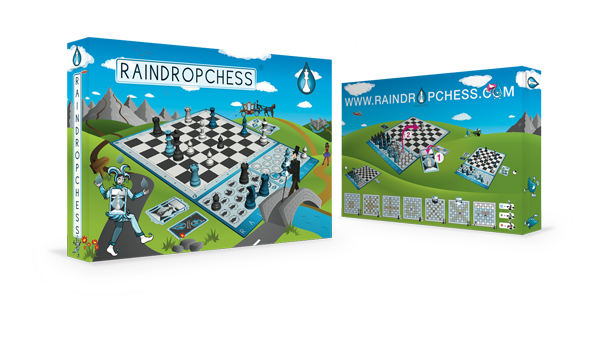 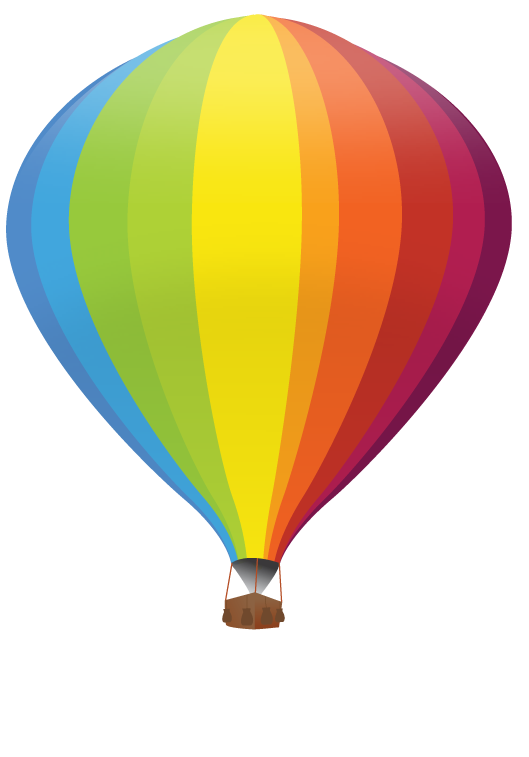